Description of the SIAI Marchetti S-211

The SIAI Marchetti S-211 was developed as a military jet pilot trainer operated with the air forces of Haiti, the Philippines ( still operational) and Singapore. S-211A, the latest high-performance version of the aircraft, has full acrobatic capability and can be armed with a range of weapon systems. The aircraft provides excellent flight performance in the mission role and in acrobatic demonstrations. With a load factor of +7 to Ð3.5g, a maximum speed of 414 KTAS (knots true air speed) at an altitude of 25,000ft and a rate of climb of 5,100ft per minute, the aircraft provides military pilot training in a true jet environment. 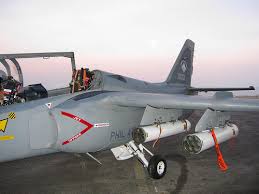 The aircraft has five hardpoints: two under each wing and one under the centre fuselage. The aircraft can easily be configured to carry external sensors and photographic equipment.The hardpoints can carry a range of systems, including bomb and rocket dispenser for MK76, MK 106 or 50/68 mm rockets; bombs and practice bomb containers up to 550lbs; bomb and napalm containers up to 770lbs; rocket launchers from 50 to 100mm; gun pods for 7.62mm, 20mm and 12.7mm guns; and 74mm cartridge launchers.The hardpoints can also carry smoke generators, parachuting containers, photographic and reconnaissance pods, and two auxiliary tanks, each with a capacity of 71.3 U.S. gallons of fuel. 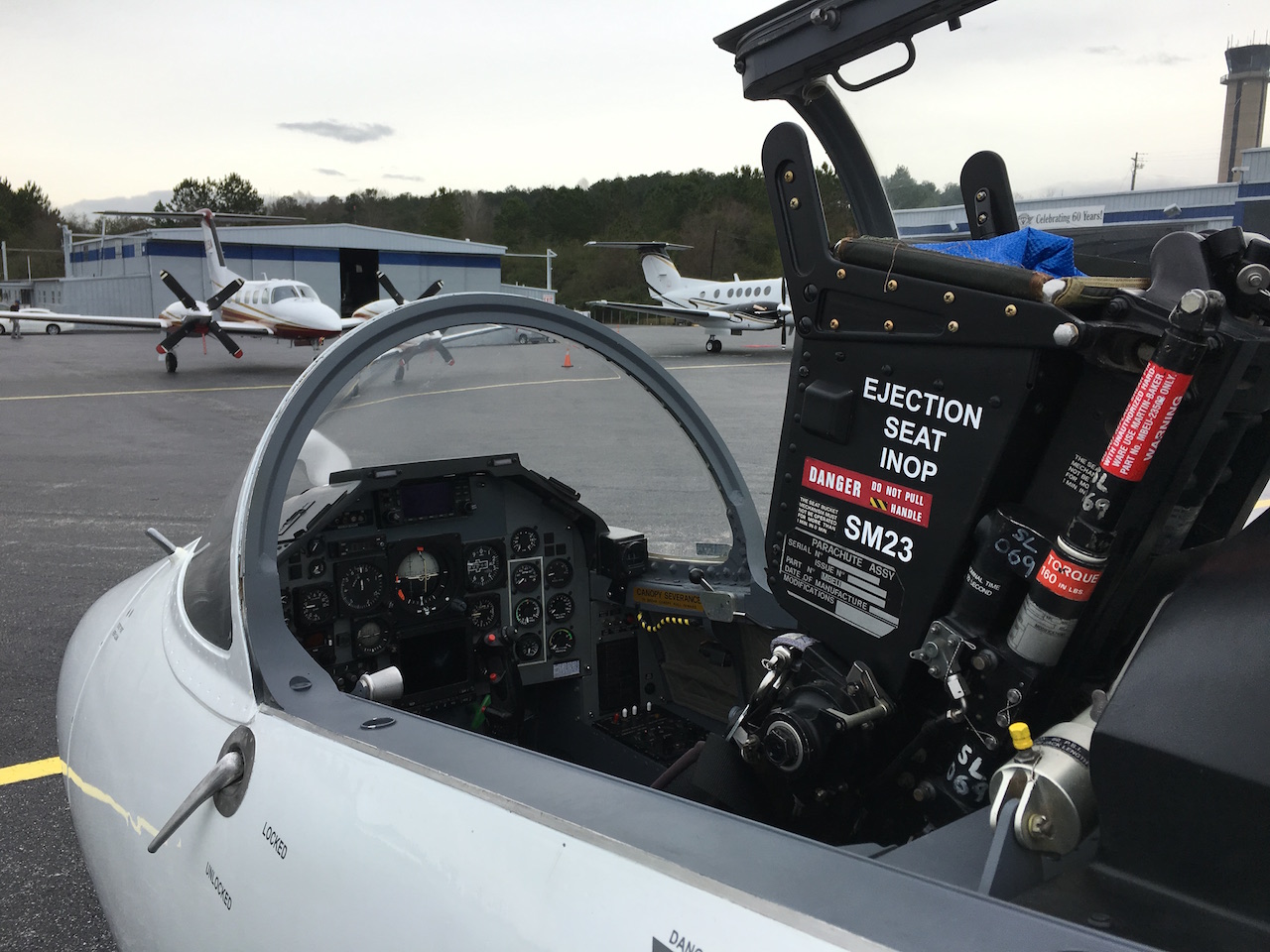 The aircraft is a dual cockpit confiuration. The rear cockpit is a duplicate of the front one and it is elevated to provide the occupant excellent forward visibility. An environmental control system provides automatic temperature control. The non-ozone depleting vapour cycle for cooling is integrated with the engine bleed air for heating and cockpit pressurisation. The pressurised and air conditioned cabin is fitted with two MK 10 zero zero ejection seats supplied by the UK company Martin Baker. The seat is fitted with an emergency oxygen bottle. The high-pressure gaseous high pressure oxygen system has five hours' endurance. 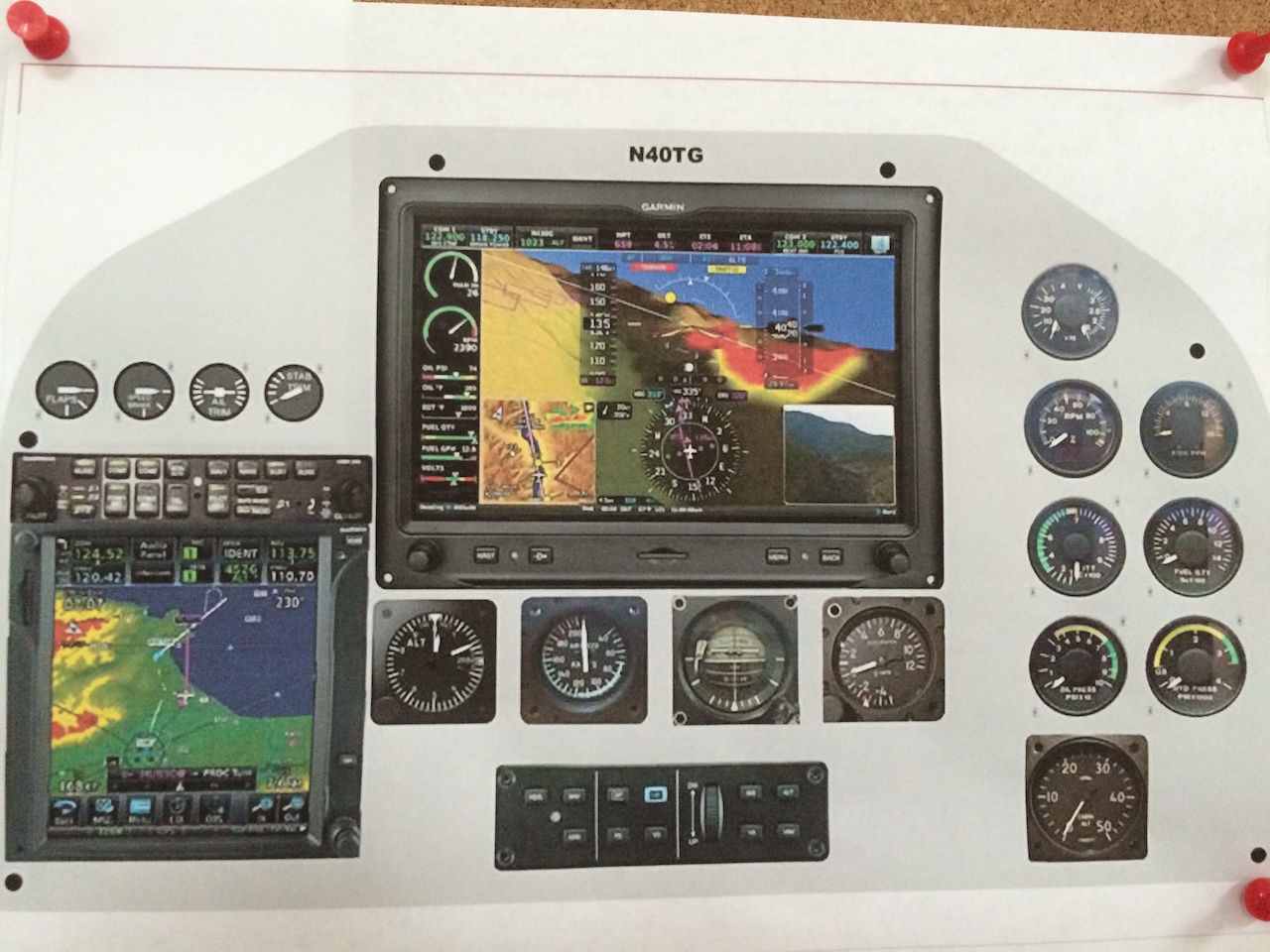 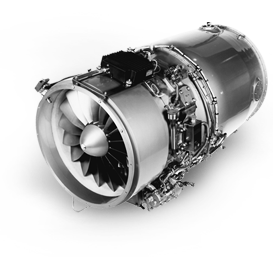 he S-211A is powered by a JTI5D-4C Turbofan engine supplied by Pratt & Whitney of Canada. The engine has a bypass ratio of 2.0:1 and the specific fuel consumption is 0.57lb/h/lb. The engine provides a thrust of 2,500lbs. The aircraft carries 210 U.S. gallons of fuel internally in the integral wing tank and fuselage bladder cell. A double-ended turbine pump powers the transfer of fuel from wing tank to fuselage tank and to the engine. Refuelling is from a single fill point on the wing either by gravity flow or by an optional pressure refuelling system. Two additional drop tanks can be fitted on the inner hardpoints on the wings, each with a capacity of 71 U.S. gallons.Maximum speed of the S-211A at 25,000ft is 414 knots and dive speed is 400 knots. Rate of climb is 5,100ft per minute. 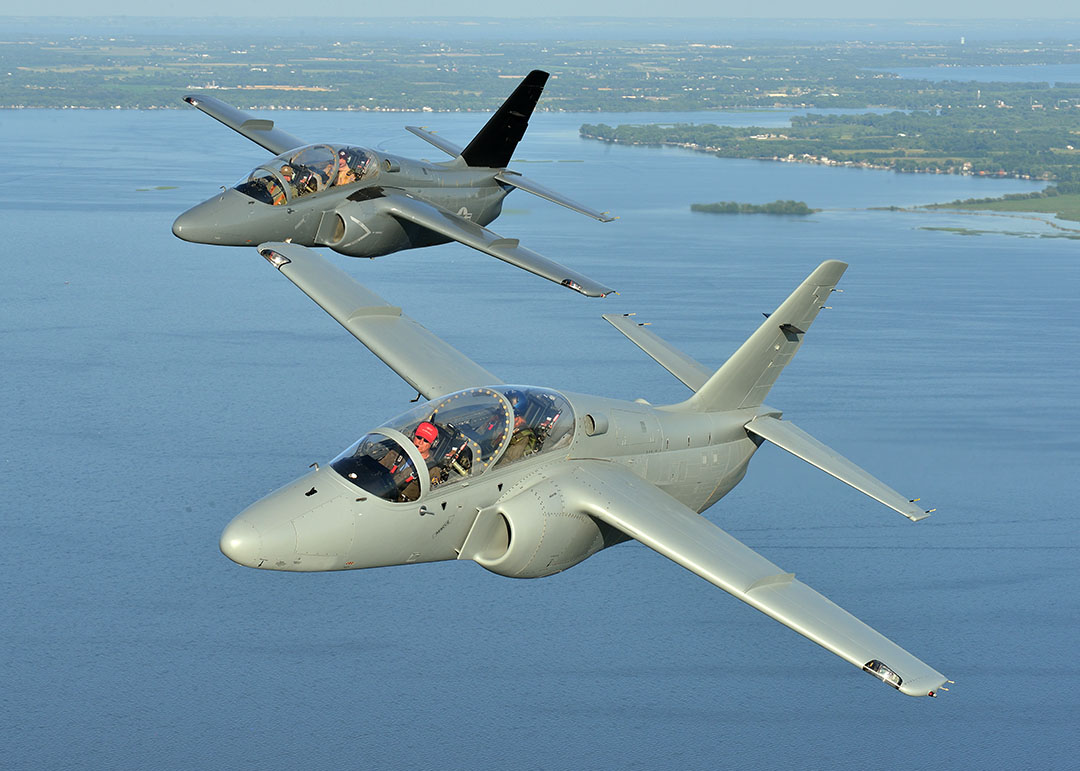